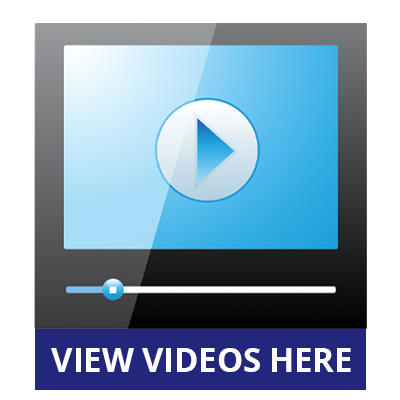 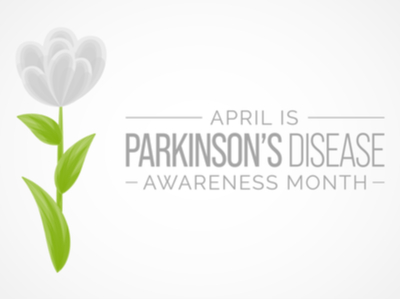 What Causes Parkinson's Disease?
Parkinson's disease occurs when nerve cells, or neurons, in an area of the brain that controls movement become impaired and/or die. Normally, these neurons produce an important brain chemical known as dopamine. When the neurons die or become impaired, they produce less dopamine, which causes the movement problems of Parkinson's. Scientists still do not know what causes cells that produce dopamine to die.

Stiffness of the limbs and trunk

Sabetha Community Hospital's Physical, Occupational and Speech Therapy Departments offer the program LSVT BIG™ and LOUD™ for people with Parkinson's Disease. These are a program tailored specifically to the patient to help them improve their movements and to be more comfortable in the everyday life movement. If you or someone you know who would benefit from these services, contact the Physical Therapy Department at (785) 284-1537 and ask about the LSVT BIG™ AND LOUD™ Program.